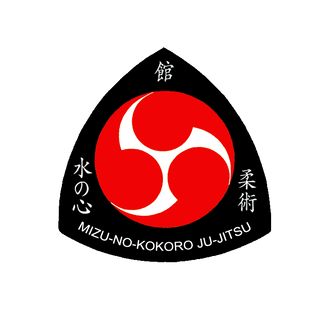 This page is dedicated to those martial artists that now have have passed away, but whom have inspirede us all with their great personalities, human qualityes and unique skills in Budo and Martial Art. 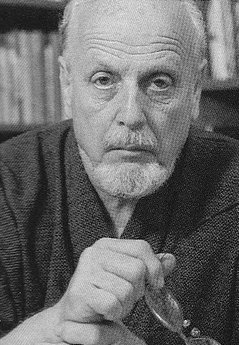 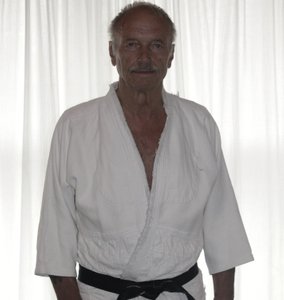 Jan was born inIndonesia, and started training Tsutsumi Hozan ryu Ju Jutsu in 1928 under S. Saito (8th Dan) in Semarang on the island of Java, Indonesia.

Jan de Jong and his father, also a black belt in the system, were two of the very few non-Japanese to be taught by Saito. in 1939 he was graded 3rd Dan, the highest technical grading in Tsutsumi Hozan ryu Ju Jutsu.

In 1940 he travelled to the Netherlands to further his education. The outbreak of World War II interrupted these plans and cut off financial support from his family. In order to support himself he commenced teaching Ju Jutsu in Rotterdam. For the duration of the war he was a member of the Dutch resistance, after the war he returned to Indonesia and commenced working for the Royal Netherlands Indies Army and then the Indonesian army as a physiotherapist.

Accepted into the aliran (Indonesian for system or style) to learn pencak silat from Soehadi, and was graded 6th degree Black Belt in pencak silat in 1951.

In 1969 he travelled to Japan and trained in many martial arts schools, including that of Minoru Mochizuki in Shizuoka near Mt Fuji, where he graded 1st Dan in Yoseikan aikido and Shotokan karate.

In 1979 he accepted the position of Chief Instructor and Adviser to the Australian Special Air Service Regiment (SAS).

In 1990 Jan de Jong was awarded the Order of Australia Medal (OAM) by the Governor-General of the Commonwealth of Australia for services to the martial arts.

Jan de Jong Shihan continued to teach and also to refine and improve technical and teaching aspects of his martial arts up to the last three weeks of his life, which ended at the age of 82 in April 2003.

Allan was born october 1942 in Aalborg, Denmark. Allan have been training martial art for most of his adult life, he started with boxing, and later in 1975 he started training Ju-jitsu, in Aalborg self defence and ju-jitsu club.

Here he was one of the hard working people that made the foundation for what the club is today - one of the most respected and largest ju-jitsu club in Denmark.

Allan was very early in his budo career selected to be an instructor in the club, he taught ju-jitsu most of his active years, and spend a great deal of time with arranging seminars, competitions and grading in the club. Later he was appointed as chairman of Aalborg self defence and Ju-jitsu club, and had this position until he passed away, much too early in august 2003.

Allan was known for never compromise on his belives, his short effective techniques, his big heart, and a great sense of humor that made us all smile.

Christian was born in 1943 in Hjørring

Christian was a great part of building up the level in Hjørring Judo and Jiu Jitsu Club, and during the 60's-80's, he was one of the hard working people that lifted the clubs level to a very high standard. Christian was known for his temper and his drive for what he believed in.

Christian was loved and respected by his students and instructors and had a great impact on everyone he meet. 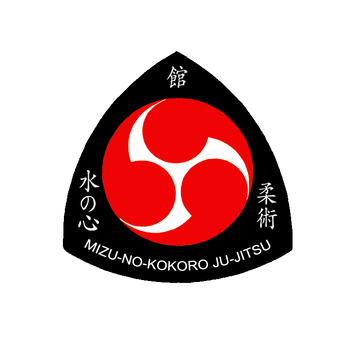